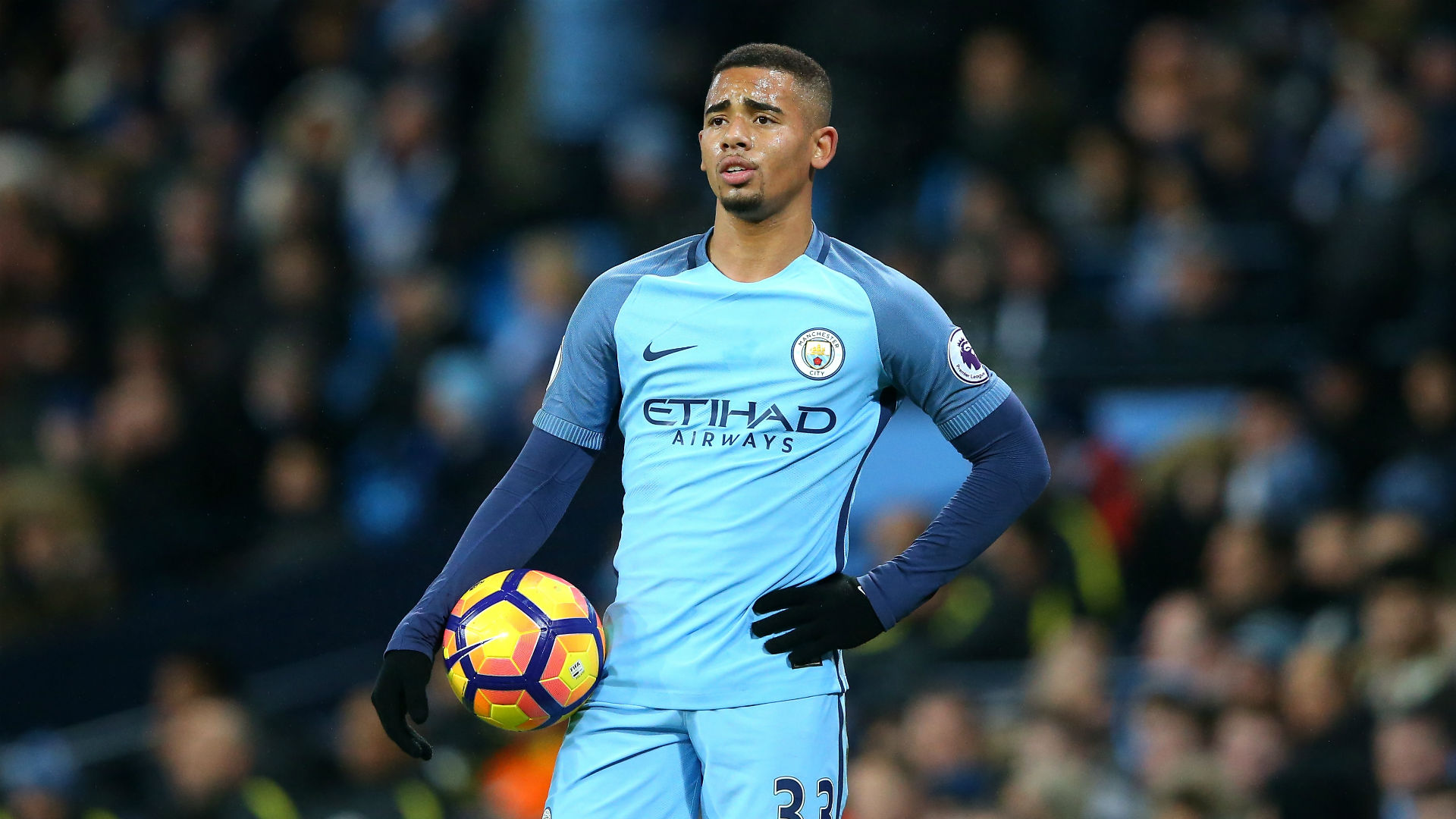 According to Daily Mail, Gabriel Jesus has turned down a new contract offered to him by Manchester City. The Brazilian striker was offered a one-year extension on his current contract with the wages increasing to £90,000 per week.

The 20-year-old hs decided to rebuff all talks and is planning to wait until the end of the World Cup before holding talks with the Premier League leaders.

The English publication also claims the striker wants more than £100,000 per week and that is the main reason for him to reject the new contract.

It is very smart decision by Jesus right now. He has until the end of the season and also the World Cup to prove that he is worth a lot more than what they have offered.