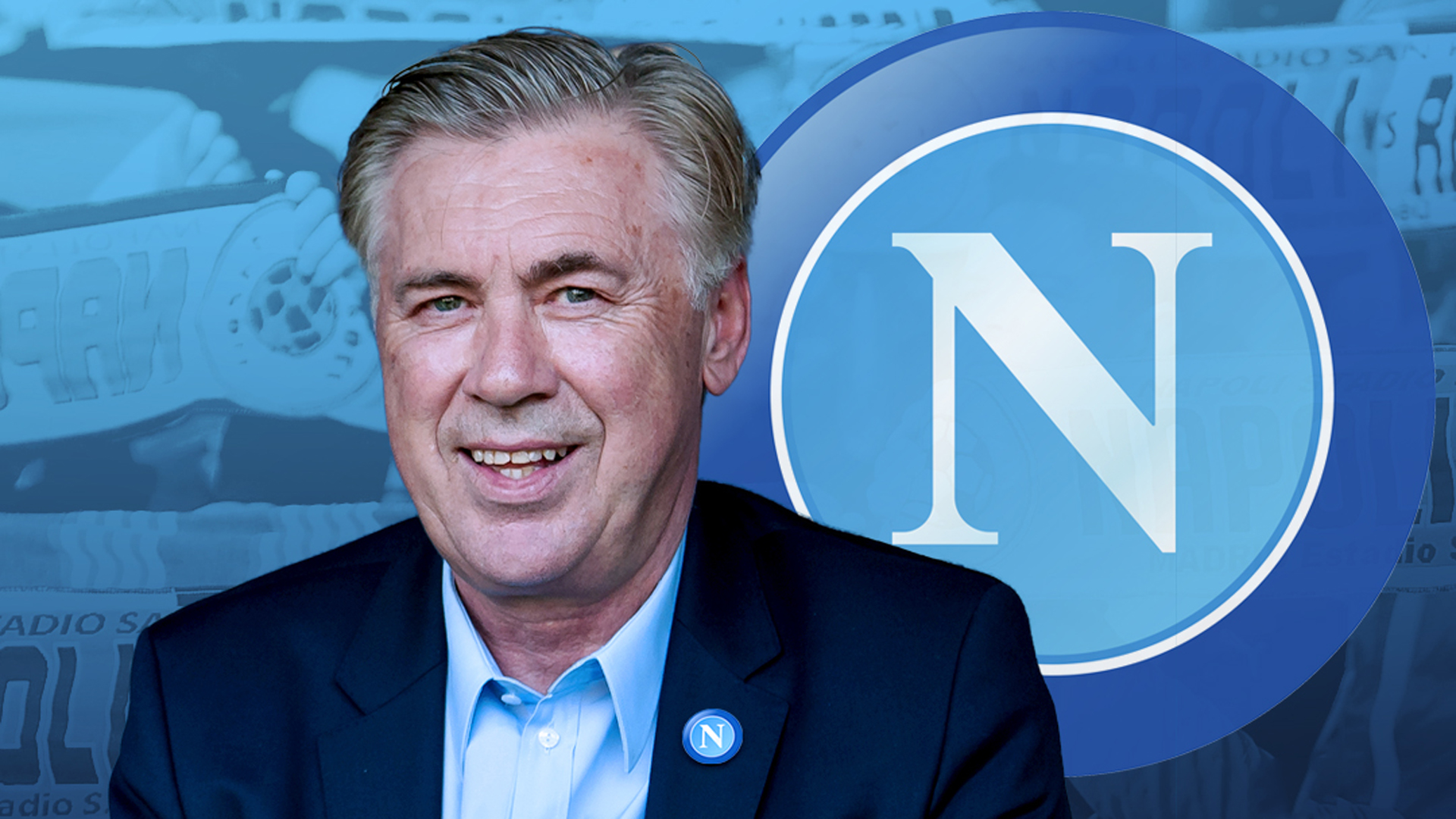 Chelsea and Napoli have been in talks for Maurizio Sarri for a long time now and a deal is set to be finalized today. Along with the manager, Jorginho is also set to join the London side and reports suggest that both announcements, along with Conte’s departure, will be done today.

Reports now suggest that the two sides have not finished business just yet. With the Blues set to get two important figures from Napoli, the Serie A side are also eyeing a couple of Chelsea players.

David Luiz and Davide Zappacosta are said to be the players Napoli are interested in signing. Carlo Ancelotti is a huge fan of Luiz and has been trying to get a deal secured for him.

Zappacosta was a deadline day signing last summer but has failed to live up to the expectations. The Italian defender is now said to be on his way to Napoli for £20 million.

The talks for David Luiz are still going on but some reports suggest that the Brazilian is waiting for Sarri’s arrival before making a decision. He fell out with Conte last season and was never selected to play when fit.

Both players are considered excess to requirements right now at Chelsea. Cesar Azpilicueta and Victor Moses will be the right backs while Andreas Christensen, Antonio Rudiger, Gary Cahill and Kurt Zouma are already at the club as centre-back options.

Sources: Chelsea still in the race for Jadon Sancho